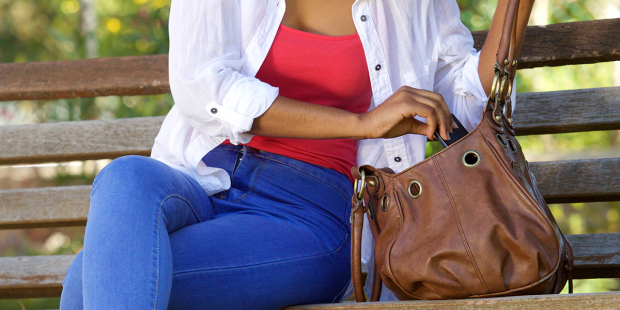 According to the RAE, a bag is “a generally small handbag, made of leather, cloth or other materials, provided with a closure and frequently with a handle, used especially by women to carry money, documents, objects for personal use, etc.” (In etc. is the key). At lil stock we go further and tell you 20 things you should know about the accessory in question: