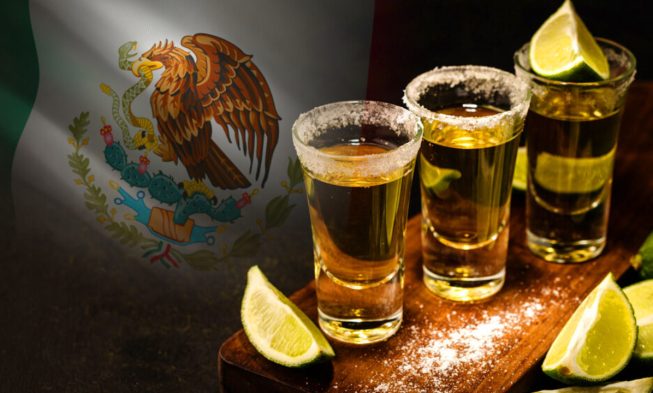 Tequila mexicano is a spirit made in the tiny Mexican region of Tequila in the Jalisco state. It is created through the distillation of the fermented must extracted from the blue agave plant’s heart, and it is an undeniable testimony to the collision of two worlds because it was created using a method brought over from the Old Continent to alter an ancient natural resource of the planet. Mexican. There are more than 200 different types of the agave, which is a plentiful plant that grows all over Mexico. The blue agave was a vital raw resource in daily life in the middle of the 16th century (about 1550). Its leaves were used to produce paper, build sheds, make needles, pins, and nails, as well as to make resistant ropes and treat burns, bug bites, and skin wounds. Once the leaves dried, they were also burned as fuel. Additionally, the ashes from burning the agave were used to make soap, bleach, or detergent. However, no one had ever considered drinking the plant’s fermented liquid before, and the first Spaniards who tried to make it didn’t have it easy.

Jesuits, Franciscans, native Americans, and everyone else who needed a drink to get through the isolation and hardship of the time consumed tequila. 300 years later, with Independence (1821), the rejection of imported goods from Spain would also occur, so Mexican tequila dominated over wine and other European beverages. The new generations of tequila makers already had some political sway. Tequila had a good reputation for a while, but later the arrival of the North American railroad with its cargo of European spirits, Porfirio Daz, and the Mexican upper class’ preference for anything with a French flavour caused them to reject the national beverage and relegate it to the lower classes. After that, Mexican tequila exports and consumption worldwide continued to rise. Tequila is consumed in Mexico at family meals on Sundays at noon, weddings, communions, graduations, and birthday celebrations for both adults and children. As if that weren’t enough, Tequila Day was established on July 24 after UNESCO listed the old industrial buildings and agave plant landscapes in Tequila, the town of Jalisco, as a world cultural site. Nobody knows the secret to happiness, but tequila is a necessary ingredient, as we like to say in Mexico.