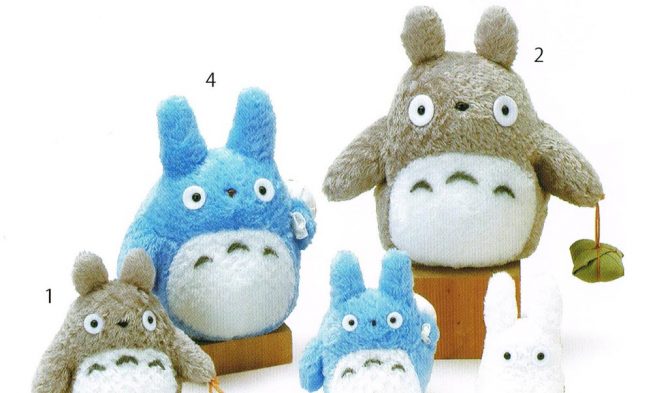 Totoro will always be a beloved character created by Hayao Miyazaki. In fact, Totoro is ranked 18th on the Empire’s 50 Best Animated Film Characters and ranked 24th on the IGN’s Most Popular Anime Characters. Although there is no follow-up, Totoro remained in the hearts of many not only in Japan but also around the world.

After watching the film, you can’t seem to get enough of the adorable Totoro and the girls. If you want to know more, here are some things that you need to know about Totoro:

Totoro is the physical embodiment of the spirit of the forest. Totoro’s unusual shape added charm to the character. The character design for Totoro is inspired by many animals like Tanukis (also called Japanese raccoon dog), cats (pointy ears and facial expression) and owl (chevron markings on its chest and the “ooo” sounds).

The origin of Totoro’s name

Mei has a tendency to mispronounce words. She said Totoro instead of “tororu” which means, “troll”. Later, Satsuki asked Mei if she is referring to the “troll” in their book. The book wasn’t shown directly in the film but you can see it during the closing credits when their mother read them the book Three Mountain Goats. 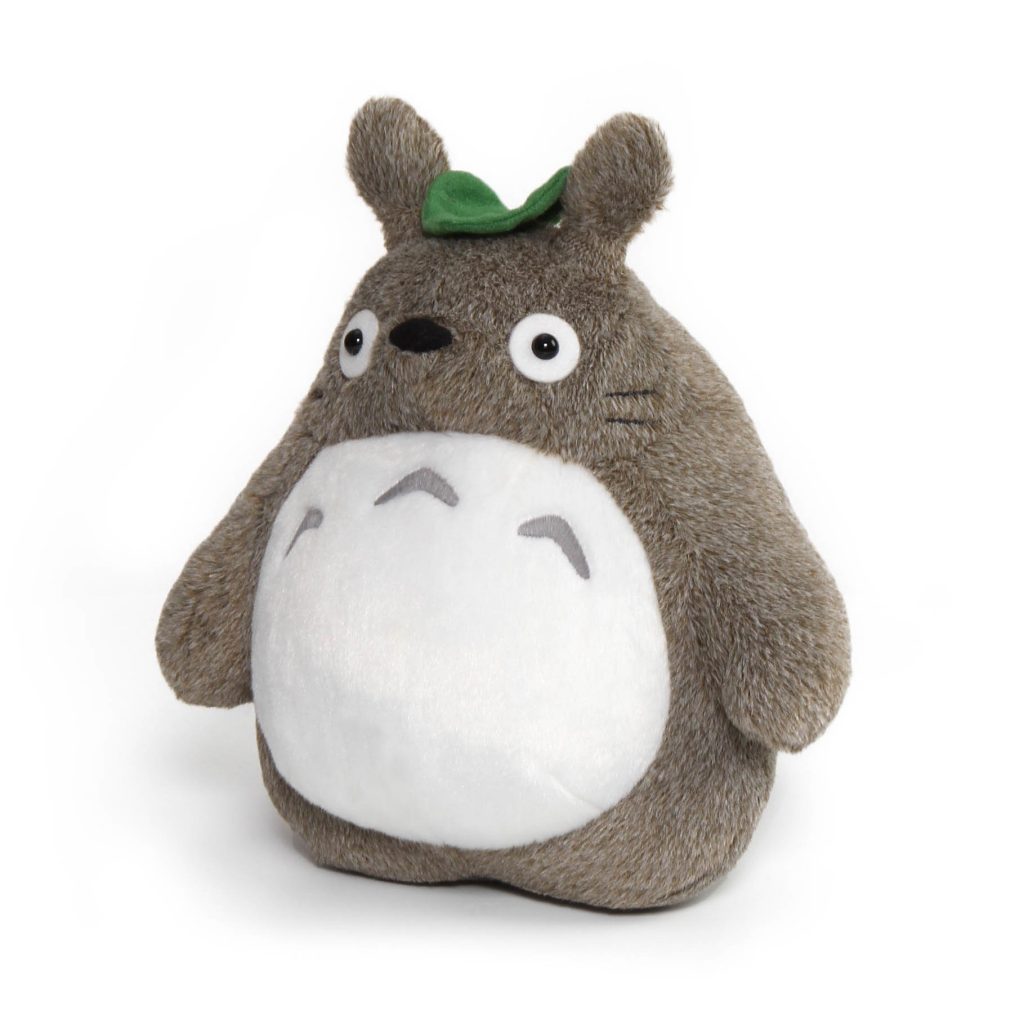 The rope of Totoro’s tree

The rope on Totoro’s tree is called the Shimenawa. It is made of paper ribbons and rice straw. The rope indicates that the tree is sacred, which is part of the nature worship of Shintoism. Shintoism is the native religion of Japan with elements of ancestor and nature worship.

It was double-featured with Grave of the Fireflies

My Neighbor Totoro was double-featured with Grave of the Fireflies at that time because no one would think that Japanese would want to see a movie about two kids and a monster in a rural area. From the beginning, Totoro was considered a big investment risk but still Miyazaki and the editors pursued the project.

What they did was to put Totoro with Grave of the Fireflies. You must know that the Grave of the Fireflies is a famous novel because of its educational value. It is chosen by many schools as a movie to show their students and since it is a double-feature film, Totoro was included in the package. This goes to say that without Grave of the Flies, there would have been no Totoro.

According to Miyazaki, Mei and Satsuki are bound not to see Totoro again. He did not put a picture of Totoro at the ending title because if the children remained in Totoro’s world, they wouldn’t be able to return to the human world and see their mother.